Sleep.  I used to love sleep.  I could sleep all day.  A friend of mine actually gave me the nickname “sloth.”  Sadly, it does not appear that my son has inherited my great love of slumber.

At nursery however, my son is a very different beast.  He is apparently quite content to lie down in a cot, and sleep for three hours straight.  Three.  Hours.  In a COT.  Not a pushchair, not a boob, not even Mummy’s bed, where he sleeps each night.  A cot.

I can honestly say that in the 20 months that we have been acquainted, I have never known this to happen.

“Three months,” they say in all the baby books, “by three months, babies should sleep through the night.”

I say screw you Gina Ford and Dr Richard Ferber.  False advertising, I say.  This baby won’t sleep through the night.  He won’t even sleep in the day.

Twenty months of broken sleep, and I am still styling it out.  I go into work on Monday, relatively bright-eyed and requiring only two or three coffees, and by Friday I have aged ten years, and am seriously considering that I must have that swine flu that’s going around, as I’m aching all over despite having not set foot in a gym since 2013.  Or perhaps it’s that Spanish flu that wiped out half the world in 1918?  Who even knows.  All I know is that BLASTED FLU JAB HASN’T WORKED.  Or maybe it’s given me flu, and it just had a very long incubation period?  Surely it can’t JUST be sleep deprivation that has made me feel like I am literally dying?

How I envy people who seem to be able to get it right.  People like the nursery.  How do they do it?  How do they get him to lie down without protest, IN AN ACTUAL COT; did I mention that it was in a cot?  He hasn’t slept in a cot since he was four months old, and then only sporadically and because it was attached to Mummy’s bed.  Apparently he doesn’t even demand milky-pops, which is just as well because I don’t think the nursery’s services extend to wet-nursing.

I have tried to recreate nursery conditions at home.  I stopped short of employing a host of other tiny children to run around with snotty noses stealing each others’ dummies, but I tried the cot.  I tried the cushions on the floor.  I even tried my brother’s beanbag, which he was convinced was the answer to all toddler sleep woes.

This was the result.

In case you hadn’t realised why his face is all blurry, he’s shaking his head.  Since he learned how to do this approximately two days ago, this has been the token response to everything; do you want to go to bed, do you want to eat your dinner, do you need your nappy changed?

Nothing worked, and I live to breastfeed him to sleep another day.

So I will keep on letting him get his sleep wherever he can; on the boob, in the pushchair, in my bed, and hope that he makes up for all that lost sleep someday, in his teens, when he never wants to get out of bed.  That’s the way it works, right? 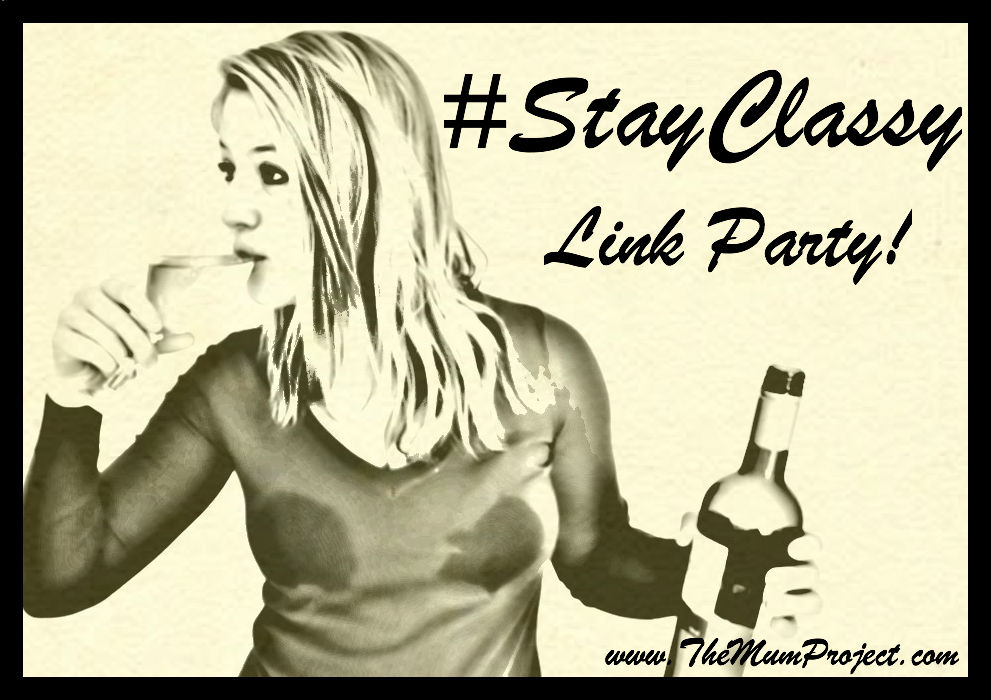